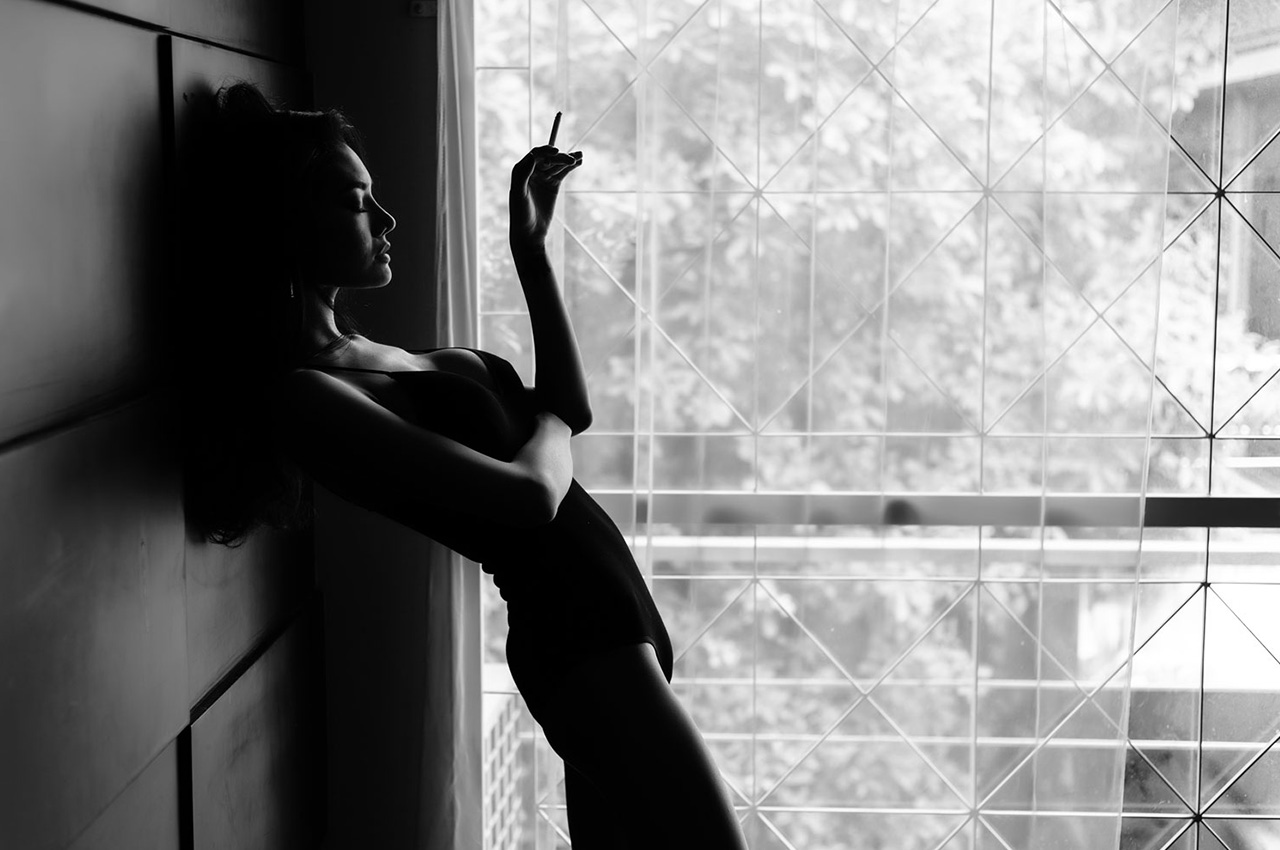 With the legalisation of medical marijuana upon us, it is important to provide basic information about what Cannabis is, what it does, and why in fact it is now legal.

Due to a lack of information, there are a lot of misconceptions about the use of Cannabis, so in this post we hope to give enough information to answer any questions you may have while putting your mind at ease as to why legalisation may become one of the best decisions the country has made in years.

Cannabis is a plant. You can use all of the plant for medical, recreational and spiritual benefits. Those parts include:

These are separated into three types of plants; sativa, indica and ruderalis

Sativa (the word sativa means ‘things that are cultivated’) originates from Eastern Asia but is now being grown worldwide. It is a herbaceous flowering plant.

Indica is known for giving you more of a ‘full body high’, which is ideal for treating insomnia.

Ruderalis is a low THC plant that comes from Central Europe, Eastern Europe and Russia.

Some people also consider ruderalis to be a part of the sativa family, so there may only be two types of plants, depending on who you ask.

What is inside a Cannabis plant?

There are over 100 different chemical compounds that interact with your body in various ways. The two most prominent of these are THC and CBD. Both of these we will talk about later on in the article.

Both of these primary chemical compounds are considered safe. They also have numerous healing purposes for both long term physical and psychological disorders.

What gets you high when you smoke or ingest the flower?

In short, it is THC (also known as tetrahydrocannabinol) that gives you that feeling of ‘being high’, or stoned as it is also called. THC stimulates the part of your brain that makes you feel pleasure, for example when eating food or having sex. This gets absorbed into your bloodstream, giving you that dopamine hit that makes you feel completely at ease with the world.

Contrary to belief; CBD does not get you high. If anything, studies have shown that it can actually impair the Cannabinoid type 1 (CB1) receptors in your brain.

This is a common misconception due to the synonymous connection of taking marijuana and getting high. CBD does however:

Although there are over 100 possible psychoactive Cannabinoids in Cannabis, THC is the most recognized of these compounds.  THC is the Cannabinoid that most people are familiar with and is the main factor as to why you get “stoned” or high.

THC was first discovered in 1964 by an Israeli chemist by the name of Raphael Mechoulam. He found that when the chemical was smoked, it went into the bloodstream and travelled to the brain. It then attached itself to and stimulated certain parts of the brain that are responsible for:

THC has many medical benefits, and is being increasingly used worldwide to treat various illnesses and disorders. According to Mark B Landon MD, “Marijuana is the most commonly used “illicit” drug in pregnancy. Over the past decade there has been an increase in use among pregnant women, as well as an increasing perception of safety, with 65.4% (95% confidence interval [CI], 62.5 to 68.4%) of pregnant women who use marijuana reporting no anticipated risk of harm with use.”

Why do some people call it Ganja?

Cannabis is originally from Central and South East Asia. The locals used the Hindi and Urdu word Ganja and it kind of stuck. In fact, it is the most common way to refer to marijuana in Thailand as the Thai language borrowed the word from their South Asian counterparts.

How long does it take to kick in?

This of course depends on many factors such as the user, their tolerance to the flower, how you consume the bud and previous usage.

When smoked, effects can be felt within just a couple of minutes, while ingesting it through tea or food such as cookies or brownies can take up to an hour and a half before the effects kick in. With both ways of taking Cannabis, the effects can last upwards of two to six hours, depending on how much you have ingested.

Can you die from taking too much Cannabis?

This is a very easy no.

One of the main reasons Cannabis stands out from other impairing drugs such as alcohol, is that it is impossible to overdose directly from Cannabis. There have been zero recorded deaths from taking too much Cannabis.

In relation to this, Movendi International researched alcohol related deaths in Thailand in a national health examination survey from 2004-2019.

“The study estimates an average of 11,887 alcohol attributable deaths within the Thai population.” Source:

I think we can all agree, that nearly 12,000 deaths annually is a lot more than zero.

Why is Cannabis being used for medical purposes?

Cannabis provides pain relief. It is not a strong painkiller so it cannot be used in severe cases, but for chronic pain it is an ideal, natural remedy to alleviate pain. This can be advantageous for many people experiencing those minor issues that will not go away. For example, elderly people tend to get more and more of these day to day problems that tend to be a nuisance more than anything else, and Cannabis is a natural herbal remedy to counteract any discomfort they may encounter.

Ganja is not solely used for physical pain though; it caters to many medical conditions, be it physical, mental or psychological. Ranging from PTSD, anxiety, depression, epilepsy, muscle spasms and even cancer the Cannabinoids contained in medical Cannabis work with your body to fight these long term issues and provide much needed relief.